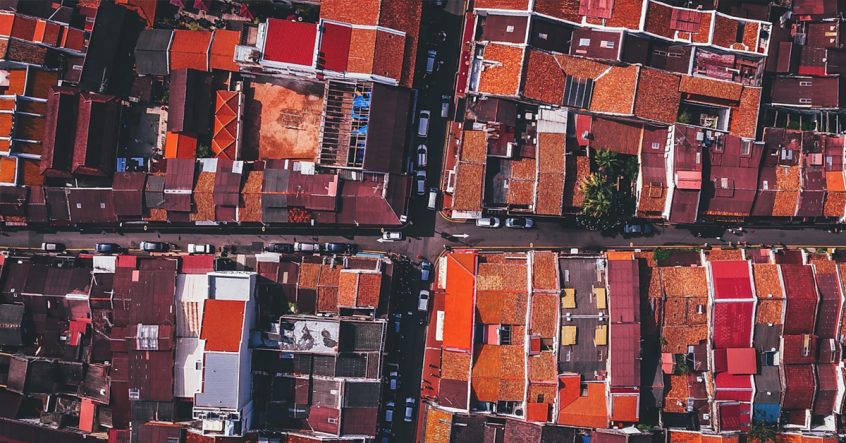 The recovery from last year’s equity market falls has largely continued led by the US which has seen a remarkable bounce of some 17% from the lows.  The pause in interest rate rises was a significant factor behind this, and the falls were overdone and a rebound was appropriate.  The newsflow remains as mixed as ever and none of the issues that led to December’s falls have actually gone away.

The big one is, as always, what is going on in the US economy.  For now, the consensus is that things are still ticking along okay – despite December’s collapse in retail sales.  Apparently “productive” trade talks with China have added to the relaxed mood but we are rather more wary.  Equity market valuations are a notoriously blunt instrument.  And US equities, probably not unreasonably, are usually a bit more expensive than other markets.  But US valuations are looking quite rich.  Given the extent of the recent recovery, this may leave them exposed if the mood swings – as it has done many times before.  We have a slight underweight in US equities which is largely a function of our desire to be overweight elsewhere.  For now, we plan to stay that way.

Europe continues to worry us.  With the Italian economy struggling and its credit rating under review, Germany having just about avoided a recession and France struggling, things don’t look great.  Politically it is a mess too – just look at Italy as well as the forthcoming Spanish elections.  The attitude of the leadership was rather summed up by the view from the president of the European Central Bank that the economy had not met expectations.  How dare it!  We are moving out of our European smaller companies as a reflection of this concern.  For now, we retain out larger, value based positions but it is fair to say they are being watched even more closely than usual.

To say the best times are behind us is a statement of the blindingly obvious.  But we are not pusillanimous and still think it is too early to run for the hills.  That said, we are continuing our de-risking programme and the proceeds from our move out of European small caps will be allocated to larger companies with established global brands and solid earnings.  We feel this is prudent in times that are becoming increasingly uncertain.