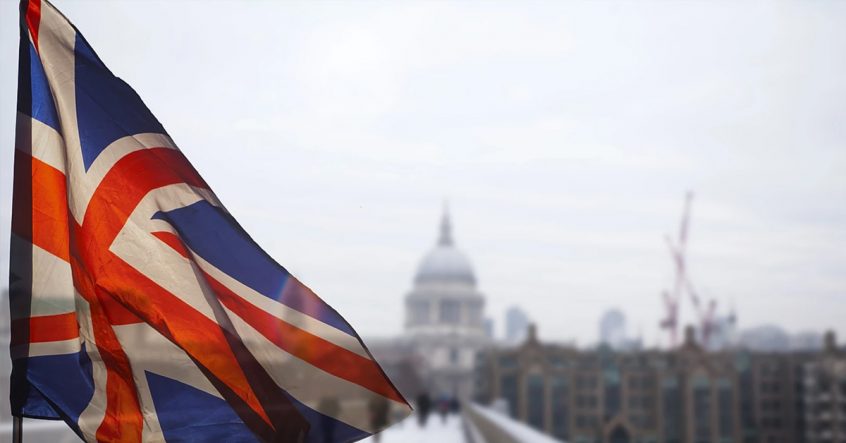 With under three weeks to go to the UK general election, it is looking increasingly likely that the Conservatives will be returned with a majority. They remain at least 12% ahead of Labour in the polls and the gap has if anything been rising, rather than falling.

Just as important, although Johnson’s approval ratings are not great, they are way better than Corbyn’s disastrous ratings. While the potential for tactical voting and alliances between the Remainer parties means a Conservative victory is still not a done deal, it is now looking much the most likely outcome.

The past week has seen both parties launch their manifestos and the common theme is an end to austerity and higher government spending. In the case of the Conservatives, the rise in spending implies a fiscal boost to the economy next year of around 0.5% of GDP. In the case of Labour, the plan is for a much more substantial increase in spending.

On the tax front, Conservative plans for higher spending mean there is little room for tax cuts if they are to keep to their new fiscal rules. These target a balanced budget for current day-to-day spending, while allowing a 50% increase in investment spending. Even so, the Conservatives are proposing a rise in the threshold for national insurance tax. Labour, meanwhile, appears to believe it can afford a much bigger increase in spending because of the large tax increases it is proposing.

Labour’s planned tax hikes are only part of the reason why a Labour victory would cause market turmoil. Its extensive privatisation plans – which would be carried out at below market price – and the requirements for worker/consumer representation on company boards and UK listed companies to hand over 10% of their equity to workers are all viewed with trepidation.

But with the risk of a Labour victory looking small and the danger of a No-Deal Brexit much reduced, we remain comfortable with our recent decision to add to our UK equity positions. We have moved back to a more neutral position, with the UK now making up close to 40% our total equity holdings.

Although UK equities have outperformed since early October, they have only recaptured part of their marked underperformance over the previous few years and continue to look good value. Similarly, the pound may have recovered to $1.29 from a low of $1.22 but remains well below its levels prior to the 2016 referendum.

Our base case is that both the pound and UK equities have room to recover further and we could in time add again to our UK holdings. However, we are holding off for the moment because risks remain. Even if there is a Conservative victory and Johnson’s Brexit deal is ratified, we face the prospect of a new, albeit rather less dramatic, cliff edge.

Johnson is proclaiming that there will be no extension to the Brexit transition period – during which nothing much will change – beyond the end of 2020. But it is far from clear what if any kind of trade deal can be negotiated with the EU in only 12 months. While the prospects for the UK economy are undoubtedly improving, much of Johnson’s gung-ho talk is likely to prove to be wishful thinking. We may no longer be negative on the UK but believe it is too early to turn to outright optimistic.