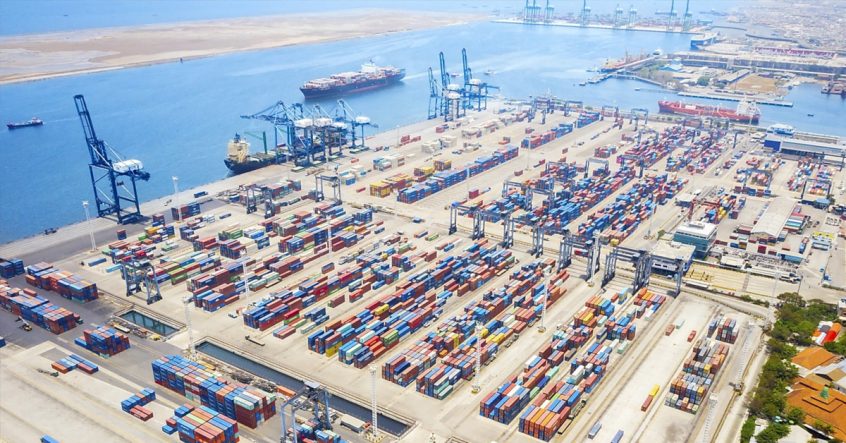 The initial market reaction to the thumping majority gained by the Conservatives was pretty much as expected. UK equities rallied across the board, with domestically focused sectors and small/mid cap stocks doing best, now the outlook for the UK economy is looking rather brighter. The FTSE 100 lagged significantly on Friday, held back by the strengthening in the pound which eats into their overseas earnings, but is outperforming today as sterling has given back some of its gains.

We reviewed our positioning on Friday and decided to make no changes. UK equities are unusually cheap compared to other markets and have room to recapture a further part of their underperformance in recent years. However, we added to our UK positions a month ago and the UK now accounts for some 40% of our total equity exposure (versus a weight of no more than 6% in the global equity index), which we believe is high enough.

The prospects for the UK have improved significantly but from a fairly dismal starting point. Indeed, GDP growth ground to a halt in the three months to October and today’s flash December PMIs showed business confidence dipping further prior to the election.

UK growth will undoubtedly receive a lift from a pick-up in business investment – now Brexit uncertainties have reduced – and significantly higher government spending. But it should still remain quite sluggish at little more than 1.5% or so. Considerable uncertainty remains over the timing and scope of any trade deals the UK will manage to secure – both with the EU and other major trading partners such as the US.

The pound is currently around $1.3350 and may well recover a bit more but we are sceptical a further major bounce is in the offing. While sterling remains on the cheap side, it is likely to be held back by the need to finance a large current account deficit as well as these lingering uncertainties.

Within UK equities, the areas which have the greatest scope for further gains appear to be small cap and domestic focused stocks more generally – both of which look excessively cheap. The backdrop has also improved for mid cap stocks but these have led the rebound in the UK so far and are no longer as undervalued as other areas. We are comfortable with our current UK holdings which are tilted toward small and mid cap and have significant exposure to the domestic economy.

Markets were cheered last week not only by the Conservative victory but also by news that the US and China had reached a ‘phase one’ trade agreement. This allowed the US to suspend the new tariffs planned for last Sunday and to roll back some of the tariffs introduced earlier in the new year.

This deal is undoubted good news and negotiations for a ‘phase two’ deal are likely to start shortly. These, however, will involve quite intractable structural issues and may well prove problematic. One way or another, trade negotiations – be it between the UK and the EU/US or between the US and China/EU – look set over the coming year to remain a major focus for markets and potential source of volatility.