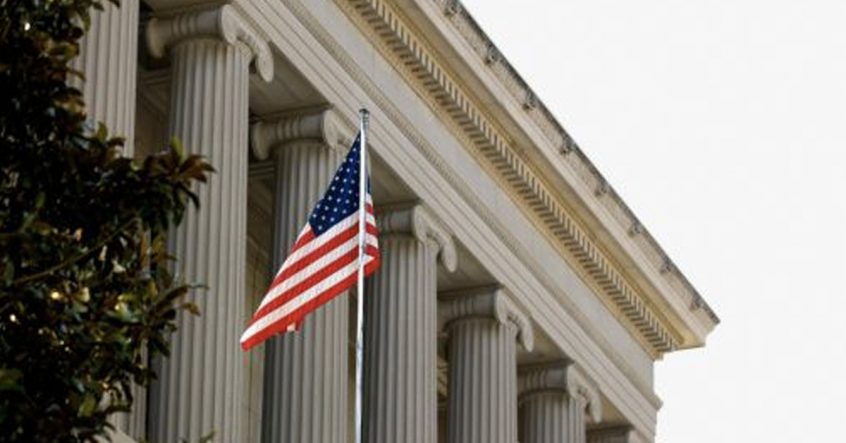 The big event last week was all set to be the Fed’s decision to cut rates by 0.25%, the first reduction since the financial crisis. Instead, President Trump hijacked events with his unexpected announcement that the US will impose a 10% tariff on an additional $300bn of Chinese imports from 1 September, on top of the 25% tariff already in place on $250bn of Chinese imports.

Trump’s move has pushed markets into risk-off mode. Global equities are now down some 4% or so from their recent highs following additional declines this morning. Safe havens, meanwhile, have benefited with government bond yields taking another lurch lower and gold taking another step up

China has not surprisingly said it will retaliate. Whilst it is running out of goods on which to impose tariffs because of the trade surplus it runs with the US, it has other levers to pull. It can make life much more difficult for US businesses operating in China and it can also allow its currency to weaken. Indeed, the yuan has just fallen through a key level.

Trump’s latest intervention clearly makes an early trade deal that much more unlikely and there is the risk that, far from capitulating, the Chinese dig their heals in. Still, at the end of the day, Trump will very much want to secure a deal ahead of the Presidential election next year. So, while trade war worries now look to remain a concern overhanging markets over coming months (the US also has to decide by November whether to impose tariffs on auto imports), some limited kind of deal still looks likely to be reached eventually.

The Fed also did its best to knock a bit of the froth off equity markets last week. Fed chair Powell said that, while the weakness of the global economy justified the rate cut, the resilience of the US economy meant this reduction did not herald an extended period of monetary easing. Even so, following Trump’s intervention, a further reduction in September is now looking very likely and the market is assuming this won’t mark the end of the easing.

Back in the UK, the Bank of England cut its growth forecasts for this year and next but stuck to the mantra that rates will eventually need to rise to keep inflation in check. The reality, however, is that it all continues to hinge on Brexit. And the market certainly seems to believe the risks of a No-Deal and/or a General Election continue to climb. Sterling has fallen to $1.21, the low touched briefly in early 2017, and UK equities have continued to underperform. Both trends could well have further to run as we get closer to the 31 October cliff-edge.

More generally, we have been planning to use any significant pull-back in markets over the summer to add to our equity allocation and reduce our equity underweight. We will be assessing in coming days whether or not the current sell-off is just the opportunity we have been waiting for.