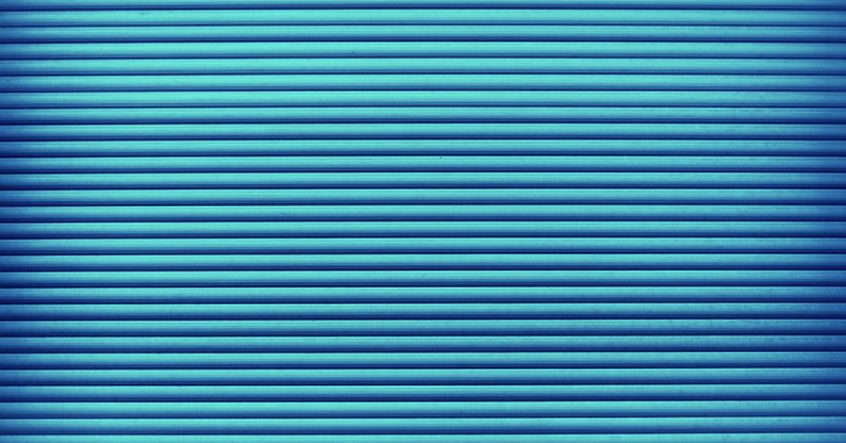 The rally in markets this year has basically been driven by three factors: the marked shift in Fed policy, the potential of a US-China trade deal and hopes that the decline in global growth will soon bottom out.

Until recently, hopes of a stabilisation in growth were based primarily on the shift in Fed policy and trade talks rather than any hard data. However, this has changed in the last few weeks with recent economic numbers now clearly pointing in this direction.

Crucially, Chinese growth seems to be responding to recent policy stimulus. GDP growth which had been on a steady downtrend, stabilised in the first quarter. More importantly, given possible official manipulation of the GDP numbers, the economic numbers for March have been encouraging.

There are also signs here that business confidence is levelling out in the eurozone which has been hit hard by the slowdown in global trade over the last year. Finally, estimates for first quarter growth in the US have been rising steadily and are now a respectable annualised 2%, versus under 1% earlier in the year.

All this leaves the rebound in equity markets looking rather more justified. While a melt-up in equities – as recently predicted by Blackrock CEO Larry Fink – to our mind continues to look rather unlikely, markets could well hold onto recent gains.

Even if equities don’t see any further price gains, they have some attraction just because of their dividend yield. The FTSE 100 currently pays a dividend of 4.3%, well above the 1-2% returns available for UK investors from cash or gilts.

We plan to add to our equity exposure. We will remain cautiously positioned and underweight equities and higher risk assets more generally because of the risks still out there – just less so than before. We will be allocating the money to the US where we have been running a sizeable underweight and the risk of a recession has fallen significantly.