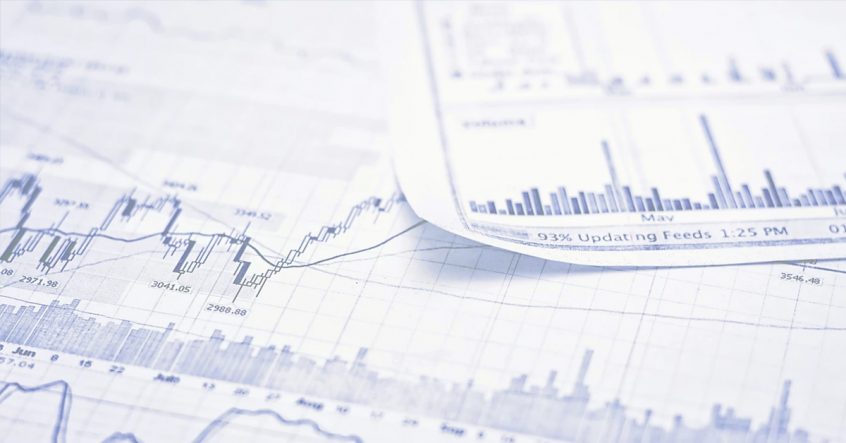 Global equities have had another volatile week with markets ending down around 1% over the week and 4.5-5% from their highs in late July. Volatility has been boosted not only by thin markets with everyone away on the beach but also by an almost daily flow of headlines on the US-China trade war.

Last week started on an optimistic note with Trump announcing a delay until December in the implementation of around half the tariff increases scheduled for 1 September. But sentiment then took a knock with China saying it was still planning on retaliating. Our base case remains that, while an early resolution of the conflict now looks unlikely, some kind of limited agreement will eventually be reached.

Government bond yields, meanwhile, have continued their downward spiral and the quantity of negative yielding debt grows ever more incredible. Around 25% of all government and corporate debt is now negative yielding and totals some $16 trillion. This is unchartered territory and good reason in itself not to get too wedded to the rules of the past. Even so, the latest fall in yields has pushed the US yield curve further into inversion territory, leading to renewed fears that this could herald a recession – as it has consistently done in the past.

While these worries can far from be dismissed out of hand, we believe this time will prove different. Quantitative easing has distorted the shape of the yield curve and very likely means inversion is a much less reliable signal than in the past. The level of interest rates in real terms is also much lower than has typically preceded a recession. And of course, the Fed has just cut rates and looks set to ease again in September in an attempt to prop up growth.

Our base case remains that the relaxation of monetary policy now underway, along with an eventual easing in trade tensions, will in due course lead to global growth picking up a little. This in turn should set the scene for renewed gains in equities.

With prospective returns from bonds looking ever lower as yields continue to hit new lows, equity returns look increasingly attractive in comparison – particularly on a 12-month view. This is why we recently took advantage of the correction in markets to add to our equity allocation.

All the same, we have only moved back close to neutral as significant risks remain – not least on the geo-political front. There is the threat of Chinese intervention in Hong Kong, a further escalation in tensions between the US and Iran and of course closer to home the looming prospect of a No-Deal Brexit.

With markets already in a skittish mood, adverse developments on any of these fronts would likely knock equity markets back at least temporarily and provide a further unwelcome drag on an already fragile global economy. Our neutral stance on equities reflects this outlook and as ever we will be monitoring economic and market developments closely.