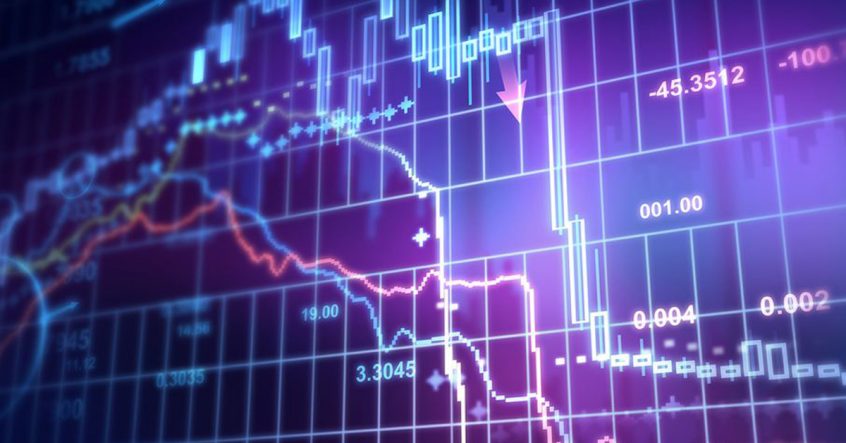 Last week was a volatile one for equity markets. Global equities fell significantly last Monday and were down some 5%, at their low point, from their late July highs.

Subsequently, however, they clawed back some of their losses and ended the week down 4% from their highs in local currency terms and 3% in sterling terms.

The escalation in the US-China trade war was to blame for the fallback in equities. Trump threatened to impose a new round of tariffs on China from 1 September, prompting the Chinese to let their currency weaken below the key 7CNY/USD level and the US to label China a currency manipulator.

The return of volatility and the correction in equities is nothing out of the ordinary. Indeed, there have been some 20 corrections of 5% or more since the bull market began back in 2009 and equity valuations are now not far off their long-run average.

The same cannot be said for fixed income where the latest risk-off move has added fuel to the decline in government bond yields. In the UK, the 10-year gilt yield is down to 0.48%, below the low touched briefly after the Brexit vote in 2016. Meanwhile in Germany, the 10-year Bund yield has fallen further into negative territory to -0.6%.

Government bonds have not been the only beneficiary of the recent move by investors to safe-havens. The gold price has broken through $1500/oz and is up a stellar 24% in sterling terms this year. While we plan to retain our allocation to gold for now, we are looking to reduce it further out as the scope for further gains is questionable given its recent strong run.

By contrast, we have been more active on the equity front. We have used the recent market weakness to add to our global equity holdings as potential returns look attractive, particularly relative to bonds which are yielding ever less.

While an early resolution of the US-China trade conflict now looks unlikely, we continue to believe Trump will want to be able to secure some kind of deal ahead of the Presidential election next year. Any such reduction in trade tensions, along with further easing by the Fed and other central banks, should allow global growth to recover over the coming year. This in turn should set the scene for renewed gains in corporate earnings and equity markets.

Still, while this benign scenario may be our base case, it is far from a done deal. Consequently, while we are adding to our equity exposure, we are only taking our allocation back close to neutral rather than actually move overweight.