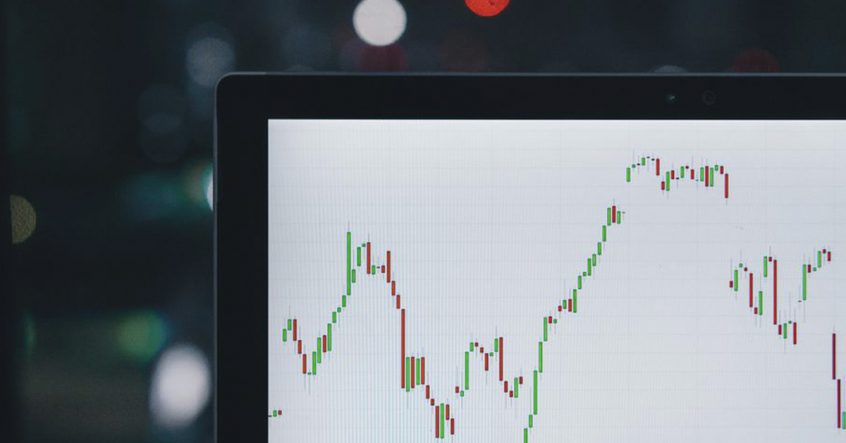 Following their strong run in June, global equities have paused for breath in the last couple of weeks. Hopes of monetary easing have been a major force driving markets higher and we will see over the next two weeks whether the Fed and ECB deliver or not.

Fed officials have been pontificating a lot of late and their messages have veered between pointing to a 25bp and a 50bp cut at the next Fed meeting on 31 July. We believe a 25bp cut from 2.25-2.50% to 2.00-2.25% looks most likely, not least because the recent crop of US economic data has come in stronger than expected. Also, a 50bp reduction might start to smell of panic by the Fed – which would be counterproductive.

Meanwhile, the ECB meets on Thursday and the guessing game is not over how much they will cut but whether they will cut at all. Most likely, it will hold off from a move this time but strongly hint that policy will be eased at their next meeting in September. This would give Draghi more time to build a consensus over what form any easing should take. Restarting QE is on the table as well as lowering the deposit rate even further into negative territory to -0.5% from -0.4%.

While it is as yet all just talk from the ECB and the Fed, central banks elsewhere have already started to act. Australia and India have both cut rates over the last few weeks and Korea, Indonesia and South Africa also jumped on the bandwagon last week.

The US earnings season is a major focus for the markets and got underway last week with the big banks reporting. For the banks at least, Fed easing is not particularly good news because it squeezes their margins and a decidedly mixed set of results came as little surprise. Indeed, consensus expectations for earnings growth for the US market overall have edged higher over the last week to all of +1% – despite these lacklustre results.

We added to our equity exposure a couple of months ago and continue to look to increase our holdings further. The aim is to move back to being broadly neutral on equities. This seems appropriate as while there continue to be risks out there, prospective returns look considerably higher for equities than for bonds.

We are, however, waiting for a pull-back in markets before implementing the move. With the equity rally looking somewhat overdone short-term, Iran tensions on the rise and trading thinning out as we head into the summer, some such correction looks very possible over the next few weeks.