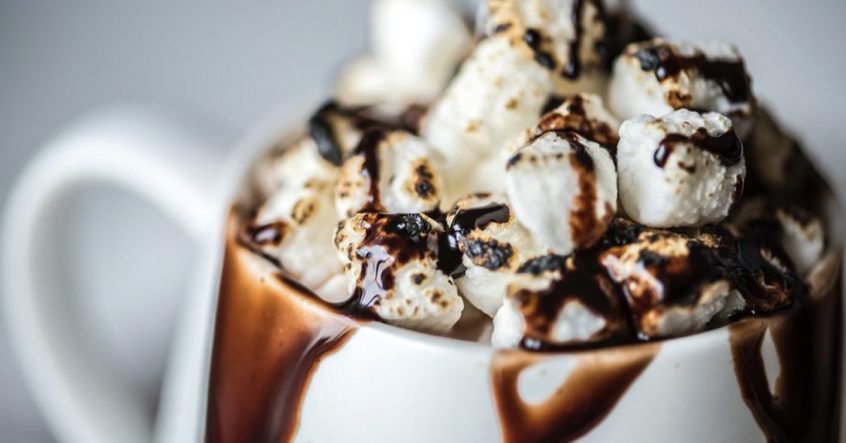 While it may have been a flat week for global equities overall last week, US equities passed a major milestone with the S&P 500 index breaking through the 3000 mark. There was no major new catalyst to trigger the move. Rather, hopes of monetary easing remained the main driver with comments by Fed Chair Powell very much suggesting a 25bps rate cut was a done deal at the end of the month.

The latest bout of outperformance by the US is nothing new. In fact, the US has been outperforming fairly consistently for the past decade – albeit with the occasional spell of underperformance such as the sell-off late last year. A big driver of this outperformance has been technology stocks which make up a much larger proportion of the equity market in the US than elsewhere.

We remain long term bulls of the tech sector because of its superior growth prospects. That said, the outlook is not as positive as it was a few years ago. While cloud computing, artificial intelligence and cyber security – to name just a few areas – remain hotbeds of growth, the regulatory crackdown on some of the big names will be a headwind. Valuations are also no longer cheap, although far from expensive.

The US market overall has re-rated significantly in recent months, on the back of the sugar rush provided by hopes of Fed easing, and valuations are looking on the high side once again. The P/E ratio for the US is now close to 30% higher than elsewhere, double the premium it has traded on average in the past.

This is not to say the relatively high valuation of the US necessarily spells problems. Rather, with the markets already on a Fed-related sugar high, it suggests that earnings growth will be needed to drive further sustainable gains.

The second quarter reporting season for the US starts today and, just as in the first quarter, earnings are likely to see minimal growth. But the market knows this and most likely earnings will beat expectations – as they almost always do. More important will be the corporate guidance and whether or not this appears to validate the consensus expectation of a marked pick up in earnings growth later this year.