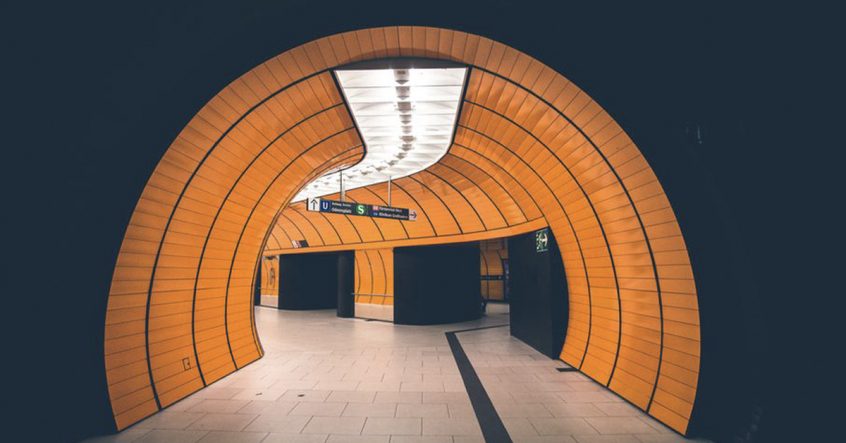 Global equity markets recovered their poise last week, rising 2.5% in local currency terms and regaining their losses of the previous week and a bit more.  In sterling terms, however, the recovery in the pound back close to $1.33 left the gains rather more muted.

Encouragingly, US equities managed to edge above levels they had failed to break above on several occasions over the last few months. There was no real news of any note to drive equities higher other than continuing hopes that the US and China are still inching towards a trade deal, global growth will soon bottom out and the Fed is firmly on pause.

Indeed, we have a Fed meeting this Wednesday and the market will be scrutinising the extent to which the Fed scales back its interest rate forecasts. The Fed is very likely to remain on pause for a good few months yet. But what is less clear is whether the market is right to assume that not only will there be no further hike at all but rates will actually be cut next year.

Interestingly, and perhaps worryingly, there is an increasing disconnect between the bond and equity markets. Whereas equities, for the moment at least, are very much looking on the bright side as regards to the economic outlook, bonds are painting a rather gloomier picture. The amount of negative yielding debt is back up to its highest amount since 2017. Government bond yields have also fallen rather than risen this year – hardly a sign of confidence in the global economy.

Closer to home, we also have a Bank of England meeting this week though no-one will be paying it too much attention. Rather, all eyes will remain glued to the Brexit soap opera with Theresa May set to bring her deal before Parliament for the third time. And it could even be third time lucky.

Either way, following last week’s vote against a No-Deal – even though any extension needs to be approved by all EU states – the risk of a chaotic No-Deal exit seems to have fallen further. The danger of a Corbyn victory following a general election, the other background worry for the market, has also lessened with polls showing a significant decline in support for Labour.

All the same, even if the Brexit deal is agreed, the eventual relationship with the EU is still very much up for grabs. And if Theresa May were to resign later this year which is quite likely, she could well be replaced by a Brexiteer. So while the big downside risks for the pound have undoubtedly lessened, significant uncertainties remain. We are not looking for a big bounce in the pound from here whatever happens this week.